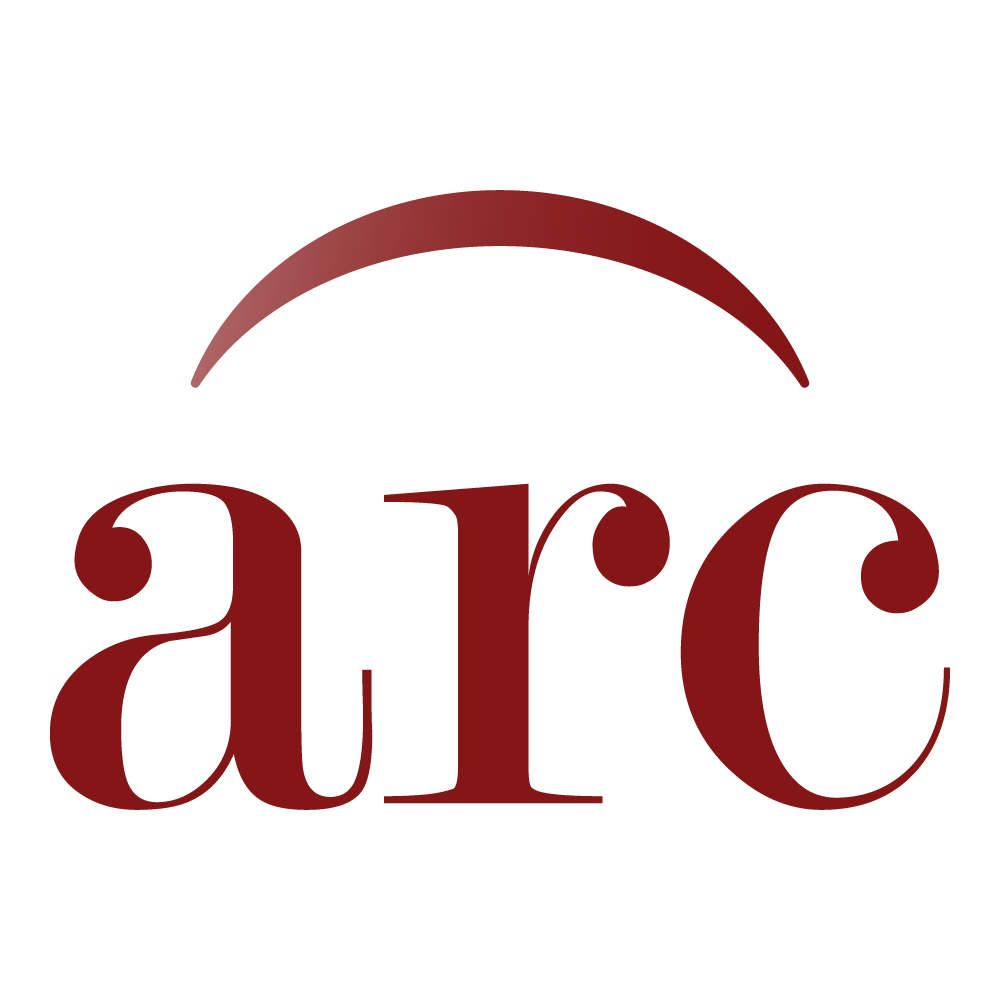 The Center holds complete copies of packaged issues from the University of Oklahoma Student Newspapers digitized by the Oklahoma Historical Society and held on microfilm at the Oklahoma Historical Society Research Center (Newspaper Department) in both positive and negative formats. Positive microfilm copies from various titles and years are also found at the University of Oklahoma Libraries. The Center hold fully packaged copies of 15 titles of Student Newspapers sorted chronologically with digital formats including: jp2, .pdf, and .xml for metadata. The digital collections also includes manifest and location information for each issue. Each newspaper issue and page have been published on the Gateway to Oklahoma History https://gateway.okhistory.org/explore/collections/OUSN/, hosted by the University of North Texas where full copies of all pages are located on UNT servers. Master copies help by the Center are located on the local NAS housed at Monnet Hall, room 202. Preservation copies are at the Center's storage on the OU & Regional Research Store (OURRstore) which is a y large scale tape archive storage instrument being deployed and maintained by the OU Supercomputing Center for Education & Research (OSCER) at the University of Oklahoma (OU).

Microfilmed materials have been scanned by the Oklahoma Historical Society as a part of the collection mission for newspapers produced in the state of Oklahoma. The Oklahoma Historical Society has served as the centralized repository for records dealing with the history of Oklahoma since before statehood. OHS has the largest collection of Oklahoma newspaper titles on microfilm. Titles date from 1819 to the present. The Newspaper Archives consist of more than 4,400 titles on approximately 33,000 reels of microfilm–of which 28,000 reels were produced in-house. The OHS has the oldest, largest, and most complete collection of newspapers available within the state. Positive microfilm copies of the University Student Newspapers for various years were given to the University of Oklahoma Libraries and are stored in the basement on the campus of the University of Oklahoma. This collection was digitized with the generous support of Inasmuch Foundation in 2020. The grant has provided the Carl Albert Congressional Research and Studies Center and OU with the opportunity to offer an indispensable community resource, online and free of charge, for research, entertainment, or simply historical gratification.

236641 See container summary (The drive contains 236,641 total files which account for the newspaper titles and all formatted copies, inventory sheet, and preservation images. The drive is stored in a hard drive box which is 23"x14.5"x2")